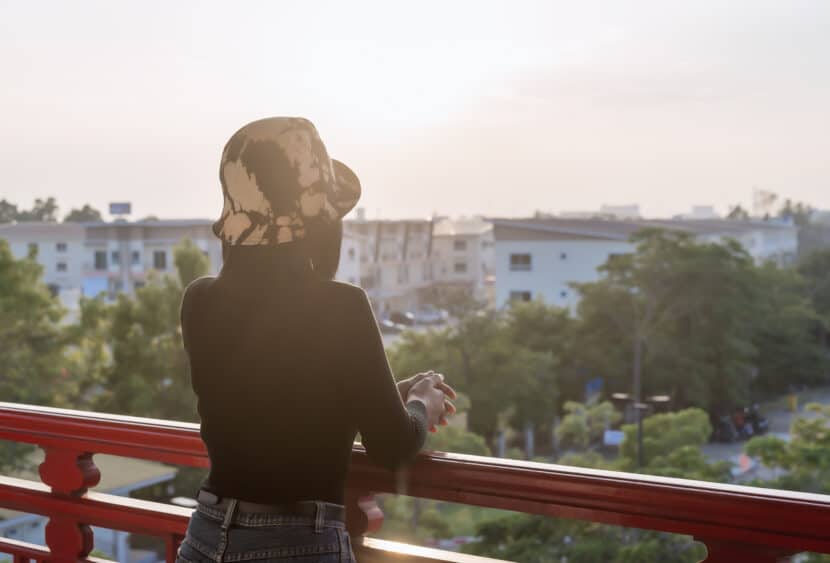 Angela* was referred to Capital Star’s program for Commercially Sexually Exploited Children and Youth (CSEC) last summer after being placed on probation following two different violations. She is a foster youth who experienced sexual trauma multiple times in her childhood and has had many suicide attempts. As a young teen, she left home and soon became engaged in the life. After being arrested, she was referred to our services. Angela initially declined to engage, but over time, she met with a youth advocate who she felt understood her. Angela said our program was unlike others she had experienced in the past that were stigmatizing or pushed medications. The CSET program is the first in Sacramento County (and one of the first in the state) that is based purely on outreach and engagement to connect youth to mental health services.

*Photo and name have been changed to protect client privacy.