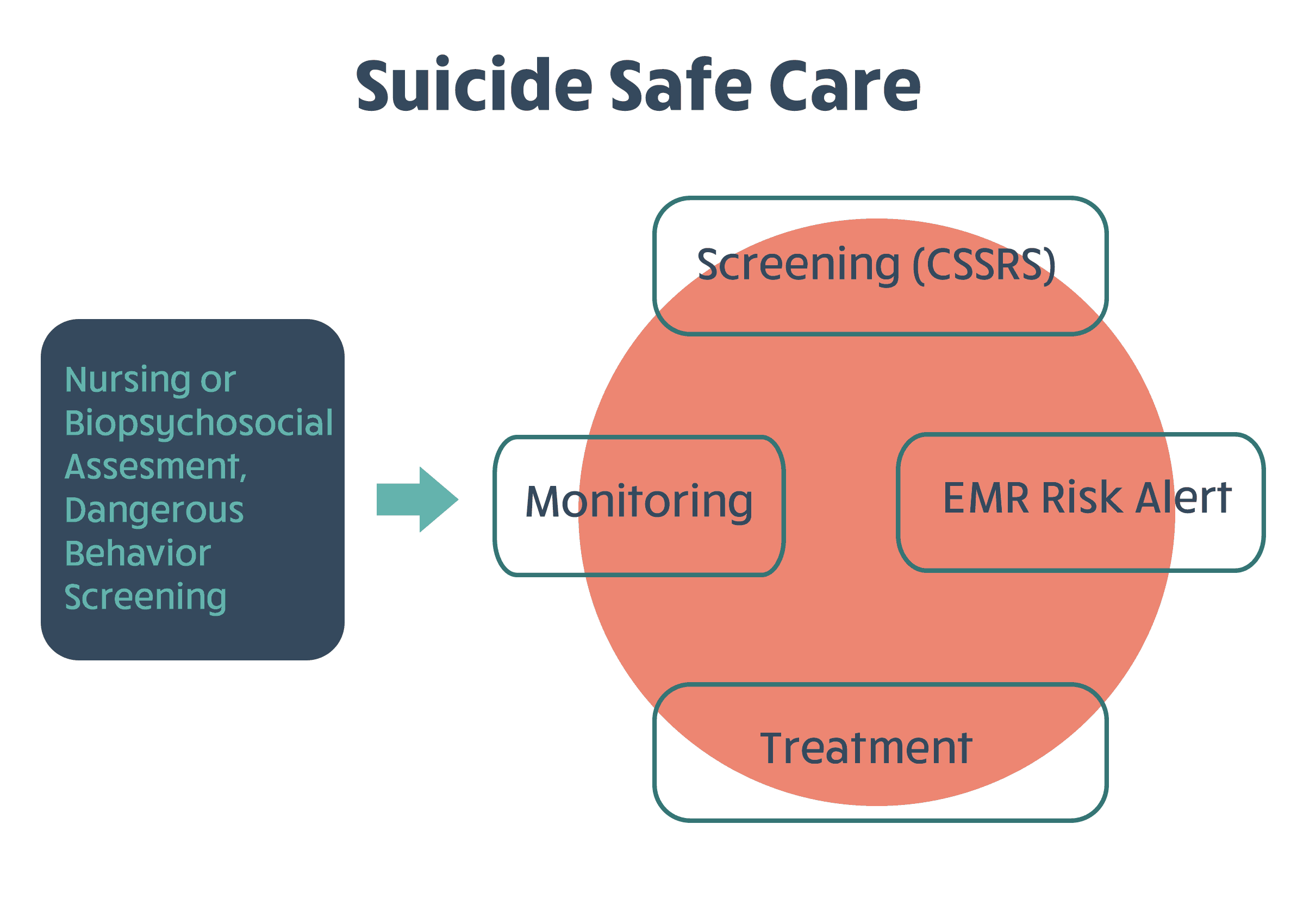 In response to the startling increase in suicide rates over the years, Stars Behavioral Health Group has developed the Suicide Safe Care Initiative. According to the Center for Disease Control, overall suicide rates within the United States increased 36 percent from 2000 to 2017. For those ages 10-24, suicide rates increased 56 percent and more specifically, the suicide rate for young people ages 15-19 increased 76 percent.

How the process works:

The information gathered during the Nursing or BioPsychoSocial Assessment or Dangerous Behavioral Screening will prompt the client’s entry into the Suicide Safe Care cycle. The Columbia-Suicide Severity Rating Scale, an evidence based screening tool, is the first step in the cycle after the initial assessment. Use of our Acuity Alerts follows, along with a treatment that targets suicidal ideations, either Collaborative Assessment and Management of Suicidality (CAMS) or Assessing and Managing Suicide Risk (AMSR), depending on the agency and program. Continued monitoring is essential followed by re-screens to determine readiness for exit from the system and possible preparation for the end of treatment. 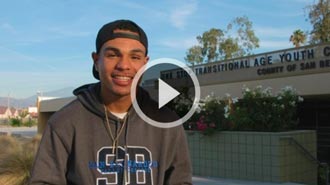