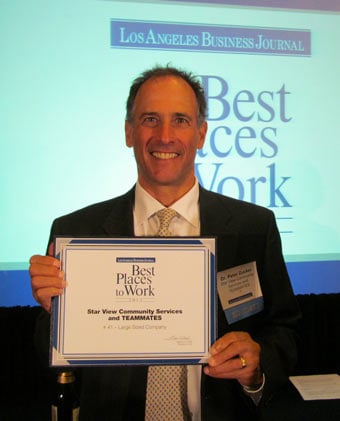 Stars Behavioral Health Group and its programs have won more than 25 awards in the last decade for everything from leadership using evidence-based practices to being a top place to work. We are thankful for the opportunity to serve and to provide quality mental health services.

2017 – Valley Star’s The STAY CRT awarded “Exemplary Program of the Year” by California Mental Health Advocates for Children and Youth (CMHACY) at its Monterey, CA conference

2010 – Starlight Community Services named one of the Bay Area’s “Best Places to Work.” 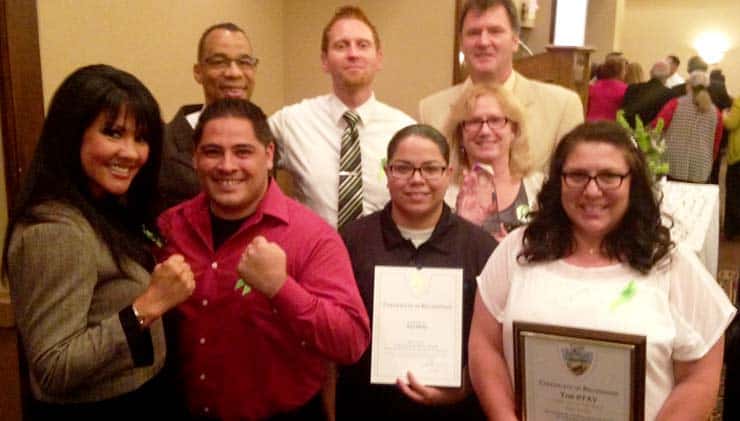